Chief Mabumba of the Ushi people of Mansa district in Luapula Province this morning accompanied Health Minister Dr. Chitalu Chilufya as he appeared at the Lusaka Magistrates Court in solidarity following his arrest by the Anti- Corruption Commission (ACC).

Other traditional leaders who accompanied the Minister who is also the Mansa Central Member of Parliament are Chief Kalasa Mukoso of the Nakabende people of Samfya District, Chief Lukangaba, Chief Kalaba, and Chief Mabenge.

Patriotic Front Structures and Members of Parliament had crammed the premises in the early hours today to offer solidarity, but the court room could not accommodate all, prompting others to wait outside.

The courts have since adjourned the matter to next week for possible plea.

The Minister who was in high spirit being represented by Tutwa Ngulube and Jonas Zimba received blessings from traditional leaders and well-wishers as he left the court grounds. 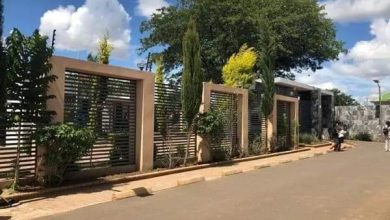 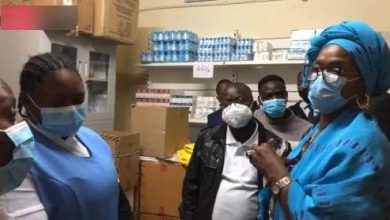 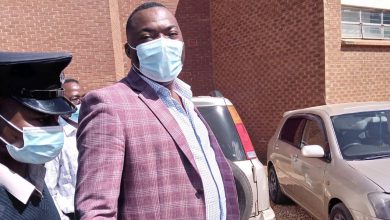 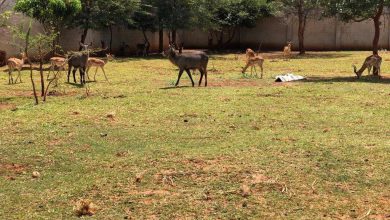